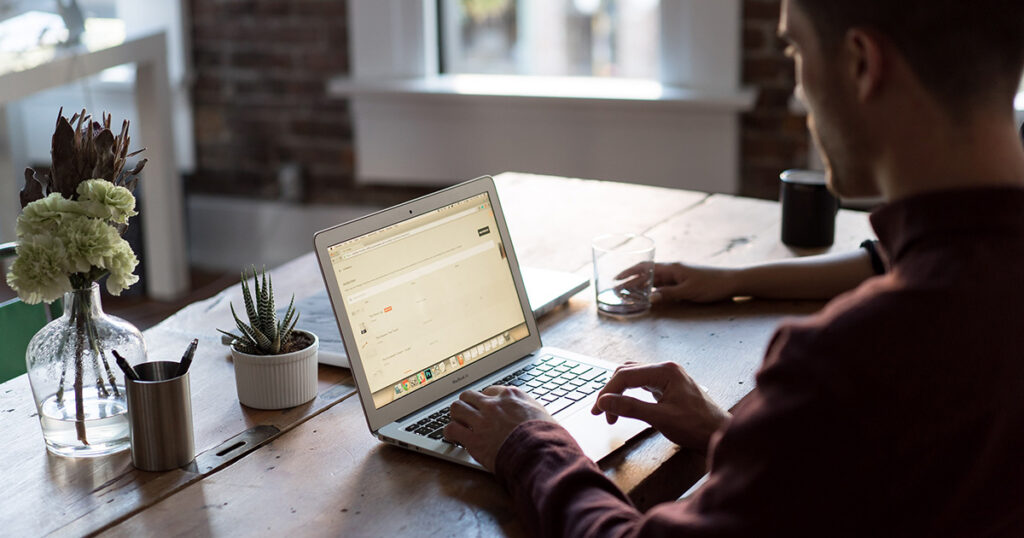 Ever wondered why some people don’t succeed in life? No one wants to be unsuccessful. But on closer observation, you may notice that some characteristics are most common among these people. So it can be beneficial to study unsuccessful people so that you will not make the same mistakes and avoid being like them. Here are 10 characteristics of people who don’t succeed in life.

1. They have a lack of self-confidence

People with low self-confidence often have negative thoughts about their own ability, which makes it difficult for them to feel motivated to pursue their goals. Their constant inner dialogue keeps them from taking positive action, they are consumed with self-doubt.

Most of them let go of amazing opportunities because they are scared to take risks. They often look for excuses to get out of social events or avoid making plans with people outside of anything that is absolutely necessary. Which can also keep them from socializing and maintaining friendships.

2. They complain about everything

Chronic complainers always find the flaw in whatever situation they are in.They see the world as negative and themselves as merely responding appropriately to annoying and unfortunate circumstances. They forget about all the things that are positive in their lives. Each situation becomes an opportunity to find fault which gives away their power to create change for themselves.

Over time chronic complaining will destroy nearly any relationship; no one likes to be surrounded by negativity all the time. Eventually, this drains life of pleasure.

3. They don’t learn from their mistakes

Everyone makes mistakes, the important thing is learning a lesson and trying to do better next time around. When these people make a mistake they try to discharge the responsibility on someone else. Hence, they don’t learn from their mistake, simply because they do not recognize them. They, as a result, keep repeating the same mistakes over and over again because they have not learned the lesson yet. That is a recipe for quickly going nowhere in life.

Most of us have procrastinated at some point in our lives, but the danger arises when it becomes a habit. Chronic procrastination is a strong habit. These people attempt to avoid the anxiety or worry aroused by a certain task with activities aimed at repairing their mood, such as watching movies, or playing video games. But they feel worse later, when they face the consequences of missing a deadline. Procrastination become the biggest and toughest barrier in their path towards goal achievement.

5. They don’t understand the value of time

People who don’t value time never achieve anything successful in life. Time is more valuable than money. Hence, you can get more money but you can never get more time. These people think they have endless amounts of time to do whatever they want you to do. They spend a lot of time in unproductive things when they could be working towards their goals. They lack discipline when it comes to finishing tasks on time.

6. They think they know everything

We’ve all been around someone who believes they know about basically everything. They always want to prove how smart or knowledgeable they are. They even use big words with the sole purpose of impressing others. They like to start arguments, even if the situation doesn’t call for a debate. Their ego cannot accept that there is a multitude of things that they do not understand. As a result, they are unable to learn that they are lacking knowledge in a particular area.

7. They live in the past

When you live in the past, it’s nearly impossible to move forward. People who tend to dwell on the past have a problem because it robs them of the opportunity to enjoy the present. They often hold grudges against themselves and the people that hurt them. They spend all of their energy being angry, and those frustrations mount up.

8. They don’t take responsibility for their lives

These people always look to other people to solve their problems. They blame others for everything that goes wrong in their lives. The problem is, blaming keeps them in victim mode and prevents them from changing their situation. They are experts at making excuses. They justify every mistake, unfulfilled promise, or failure. Making excuses might make them feel better temporarily, but it holds them back from growing and improving.

9. They have very little patience

People who lack patience feel rushed, stressed and unhappy nearly all the time. They are unable to delay gratification for more than the moment, which leads them down a road of disappointment and they will eventually give up on achieving their goal.

10. They fail to adapt to change

They have such a low tolerance for change that they are unwilling to change even when the change will benefit them. They are afraid of anything that’s new or different. The fear of failure also comes into play to create a fear of change. They fear change because they can’t anticipate the outcome. Uncertainty or the thought of losing what’s familiar can be paralyzing.