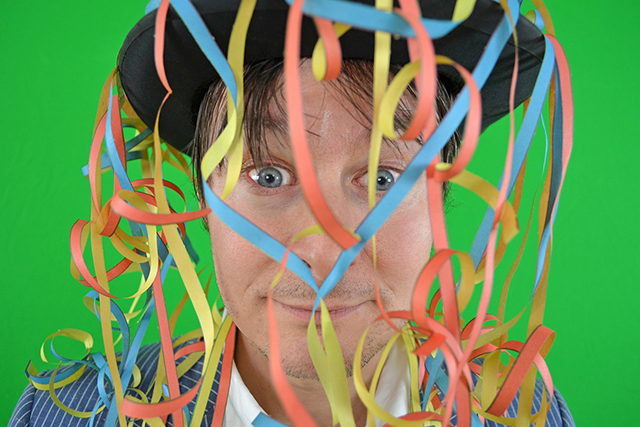 For one day just tell yourself that you WANT to be called a fool or that you want to be thought of as a fool. Keep repeating that to yourself again and again throughout the day. Yes, it seems weird but it really works.

The reason is that when you are OK with being called a fool, you become independent of others’ reactions. And yes, that is the key – being independent of others’ reactions. You can’t be totally independent of course. But still, detachment with respect to what others think of you makes you happier. If you are obsessed with what others think of you all the time for example, you will be very unhappy – because you can’t control others and they will be thinking lots of things all the time.

So, go ahead and for one day – keep repeating to yourself whenever you remember it – ‘I want to be called a fool.’

When you say that for the first time, you will feel it to be a very bad idea. That is OK. It is a weird idea, yes.
But if you stick with it for a day, you will slowly see changes occurring inside you. You will see yourself doing things which you normally would not have done because you were afraid of others thinking you were a fool. For example, you may go ahead and congratulate a new colleague with a hug – just because you truly feel like it – despite others thinking you to be a fool. Or you may talk playfully and in a freer way with your boss or a stranger on the street because you would be independent of others’ reactions.

Well, OK it is a crazy idea. But what’s wrong in trying?